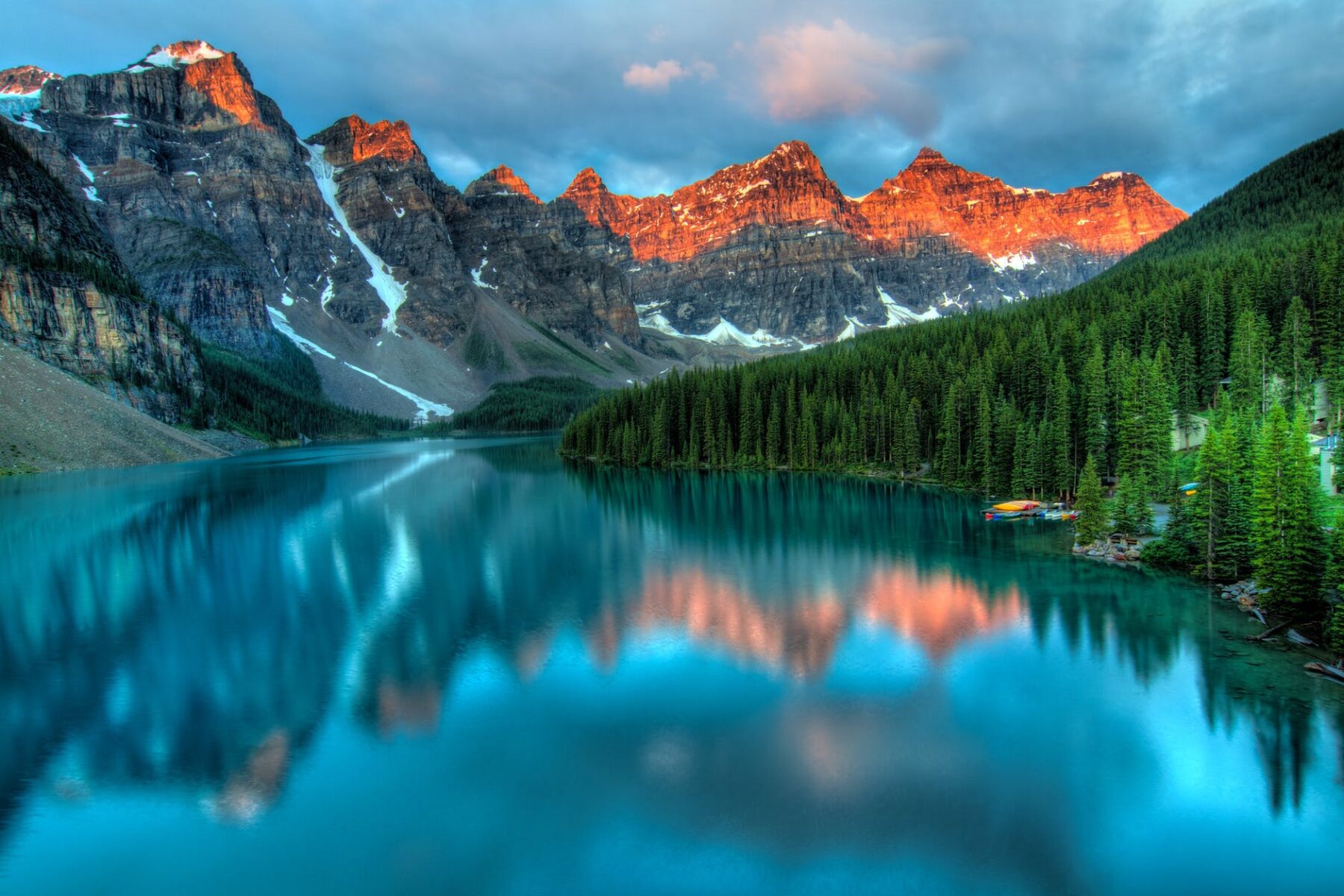 The Cleanup Kids is a kid thought up, kid inspired and kid run non-profit. The founders Cash Daniels and Ella Grace met through their conservation work in 2019. Since then they have been attached at the virtual hip.  When returning to Ocean Heroes Bootcamp for the second time, (virtual bootcamp due to COVID) the kids decided that they wanted to take their individual activism that they had both been involved with in their own communities, and make something even bigger. Something that could have an impact where ripples could be felt around the world.

That is where the idea for The Cleanup Kids came from. Cash and Ella feel extremely passionate about protecting the earth and it’s natural resources. Hot topics around their dinner tables include single use plastic pollution, climate change, coral bleaching, marine protected areas, scuba diving, ALL things shark, and ways to get other kids to feel as passionately as they do about our planet.

The Cleanup Kids realize that they have inherited a mess that they didn’t make, didn’t have any say in, and quite frankly don’t deserve. The next generation is being left an ocean that is full of trash, air that is full of smog, rainforests that are burning, a climate that is rapidly changing, and animals that are going extinct at a rate humans have never witnessed before. Instead of feeling only despair, they decided to take action. They might not be the generation that made this mess, but you better believe they are part of the one that is going to clean it up!

With direct action campaigns, speeches, films, interviews, meetings with officials in positions to help make change happen and their very own initiative to get involved. The Cleanup Kids realize that engaging youth is the way to make the biggest change. After all, the youth of today are the adults of tomorrow.